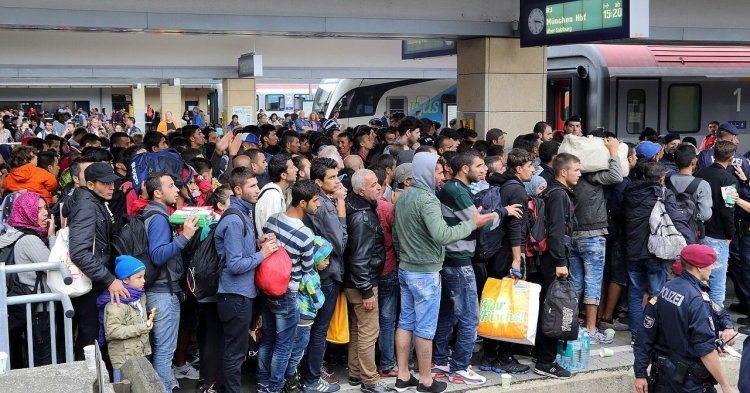 In September 2015, the image of a small, lifeless body washed onto a Turkish shore went viral. The body was quickly identified as Alan Kurdi, a three-year old boy who had escaped the Syrian civil war with his family and who drowned in the Mediterranean Sea on his way to Greece. Resulting from this image was a wave of empathy with the plight of thousands and thousands of refugees who crossed the water to Europe, escaping war, persecution, hunger and death to come to what they considered the safe haven of Europe.

Almost five years after the death of little Alan Kurdi, and with thousands of others have crossed the sea, empathy in Europe has been replaced by names such as Moria. Moria is a refugee camp located on the Greek island of Lesbos, which, although previously known for its tourism, charm and history, has become an image of the suffering of refugees within European borders.

A former military base, the official Moria camp has a capacity of 3,000 people. It is now home to around 13,000 people, of which more than 1,000 are unaccompanied minors. Thin tents, no electricity, scarce medical help and long lines for food make Moria a breeding ground for lost hopes and aggression. This was exemplified by the killings of two young men from Yemen and Afghanistan who lost their lives, nameless and faceless, in the camp this year. The conditions are reminiscent of the so-called “Jungle of Calais”, an unofficial refugee camp in France, which was held together by volunteers and shut down by the French government in 2016. Judging by the refugee camps at its borders, Europe, whether willingly or unwillingly, has adopted a policy of deterrence. Refugees who manage to enter European territory are greeted by deplorable conditions and long referral and integration processes to and within European states, seemingly in the hopes that these refugees might give up and return to Turkey or their home countries.

Deterrence or not, Europe’s ears are closed to the Greek government’s cries for help, and a sign of change in this attitude is not to be anticipated any time soon. To blame for this condition are not only the infamous players in Europe’s refugee discussion, such as Hungary, Slovakia or Poland. Whilst Hungary under Prime Minister Victor Orbán has notoriously become opposed to taking in refugees, countries such as France and Germany have started to grapple with their own positions on the matter.

Germany, one of the main hosts of refugees in Europe, as well as France, displayed a culture of welcome and integration during the peak of the refugee influx in 2015. But as the influx of refugees rose, so did the momentum of right-wing populism. Limiting intake, family reunification as well as deportation are just a few topics that were thrown into what seems like an endless discussion dictated by politically right-wing undertones.

Indeed, countries such as Germany still agree to take in modest amounts of refugees coming to Italy by boats after the former Italian Interior Minister Matteo Salvini’s decision to close Italy’s ports to vessels rescuing refugees. But Germany’s intake does not vindicate Europe’s overall refugee policies and the lacking solidarity between member states. To some member states, the word solidarity apparently loses its meaning as soon as the question of refugees appears on the horizon. Evidence of this behavior is found in a failed quota system that would require a majority of European member states to share the influx of refugees. The system is opposed by Hungary, Slovakia, the Czech Republic, Denmark and questioned among many other member states.

Instead of standing together as a Union, European member states point fingers at each other and narrate their own story. The story paints the picture of us, as Europeans, versus them, the refugees. It is a story about division, about fear of differences and about the adoption of false victimhood and national pride. The impact of this storyline can be seen in the rise in the polls of Europe’s right-wing parties.

Undeniably, the voices of right-wing populism can no longer be ignored and discussions about European policies, including the topic of refugees, can no longer be postponed. However, these discussions should not only be held to soothe Europe’s right. The European Union needs to face these discussions to decide what kind of image it wants to present to the world and, more importantly, to the refugees waiting in camps like Moria to start a new life.

Europe’s fundamental values are based on the respect for human dignity and human rights. Looking ahead, the question is whether Europe can unite and extend these morals to all human beings, including those fleeing from circumstances so adverse that they are forced out of their homes and onto a boat in the Mediterranean Sea. COVID-19 has brought the camps back on to the news – the unhygienic conditions would mean the virus would be particularly dangerous and spread particularly quickly. But it reminds us of the same old issue; a lack of action and an inability to agree a Union-wide solution. Europe has failed to act with morality. The worst consequences may be yet to come. 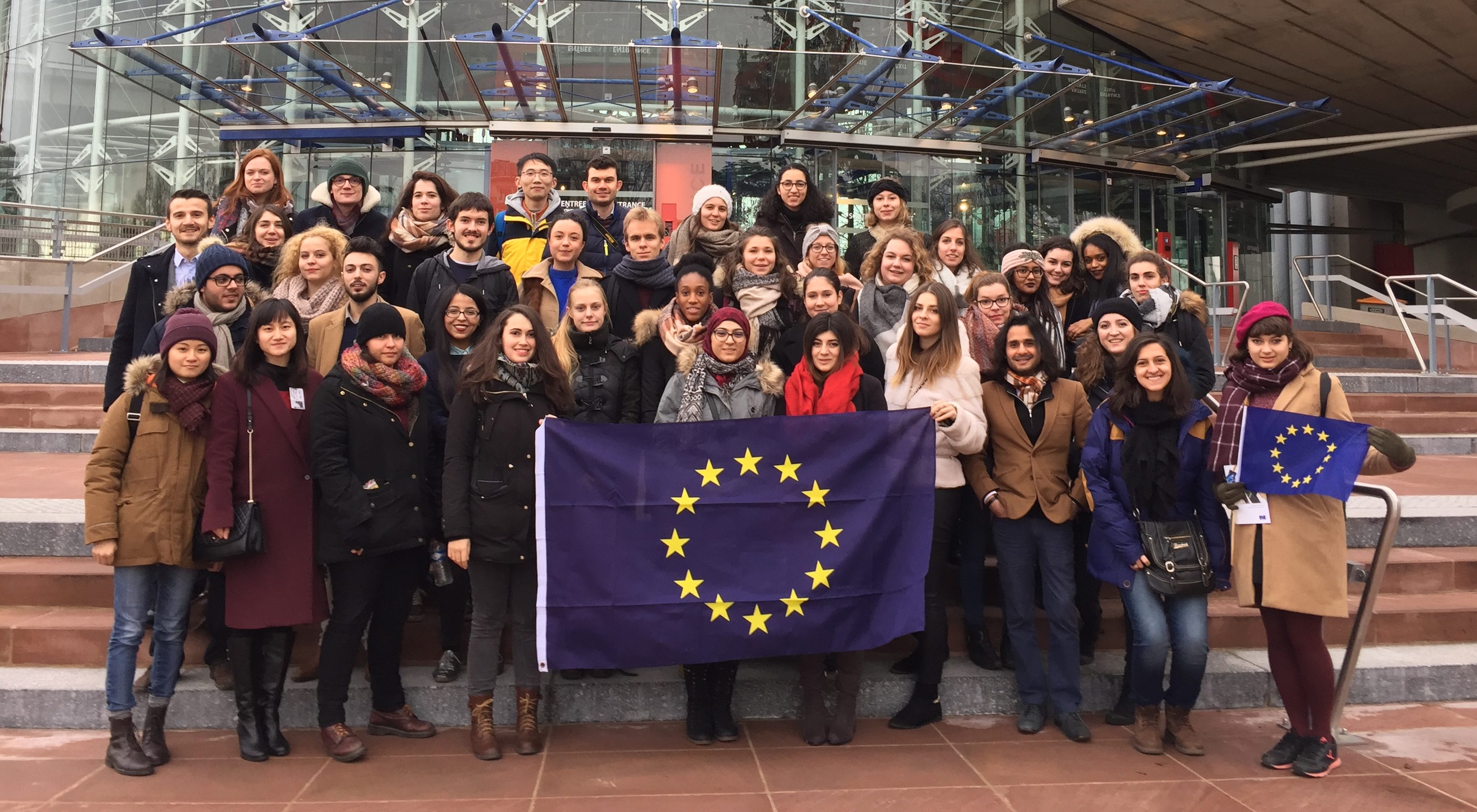 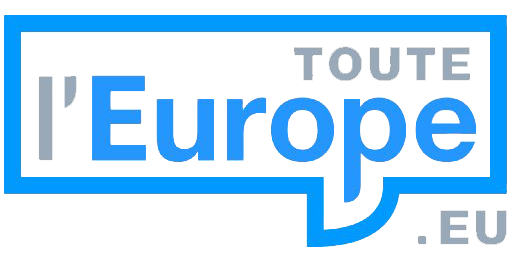 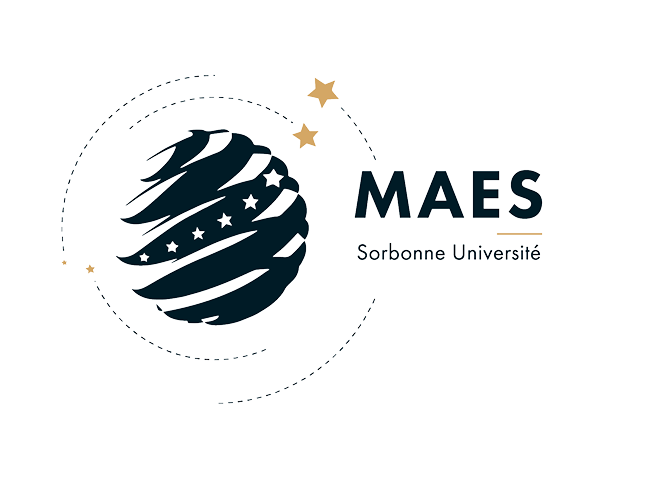